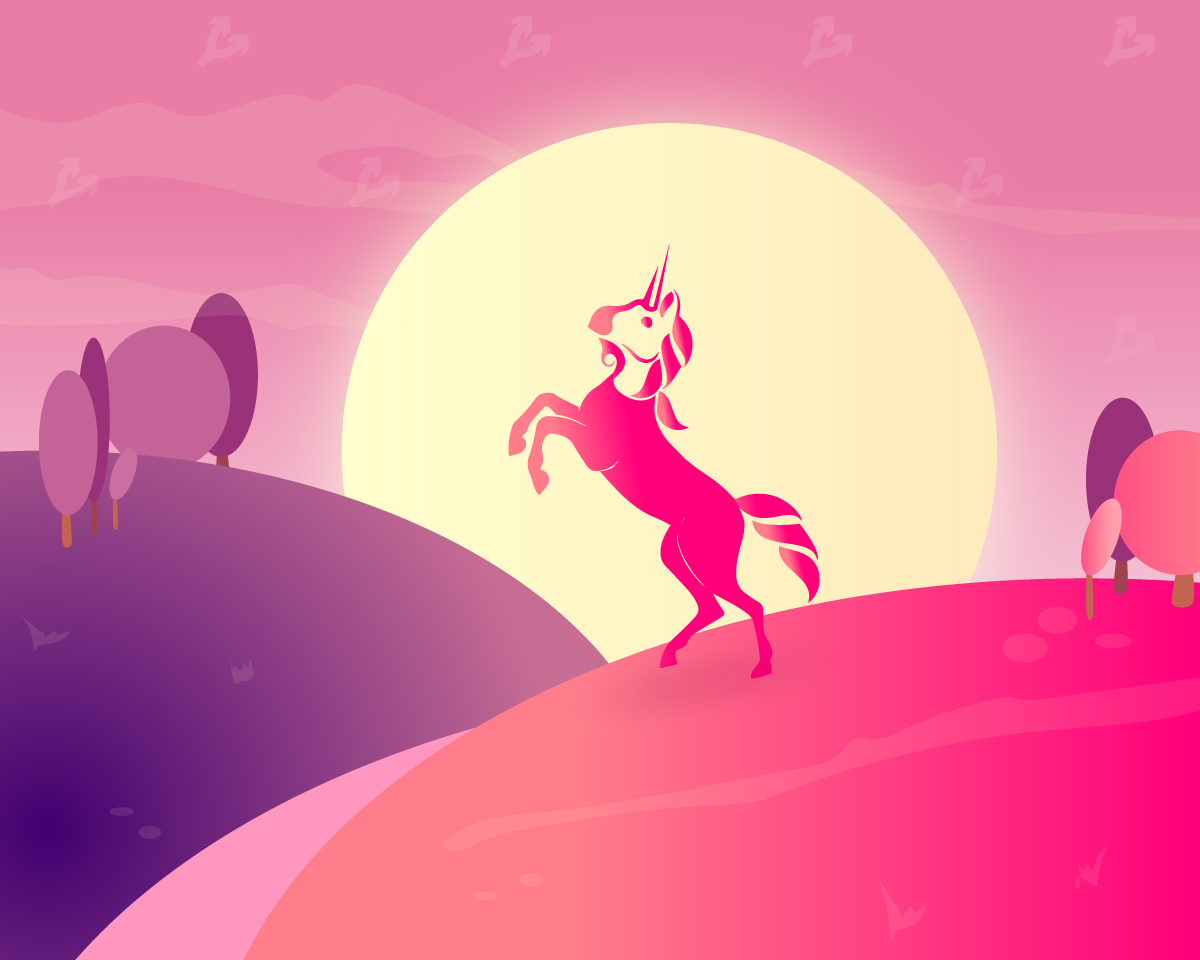 Members of the Uniswap community supported the launch of the third version of the decentralized exchange on the Ethereum network-the second-level solution Arbitrum.

The @Uniswap community has spoken with overwhelming support in favor of an Arbitrum deployment of Uniswap v3! So far:

None of the native token holders opposed this proposal, with 41.35 million votes in favor of approval.

“We will support the community by launching smart contracts v3 in Arbitrum. Work on interface support and deployment has already begun, ” wrote Uniswap founder Hayden Adams.

He stressed that the second-tier solutions will bring “incredible benefits” from the user’s position due to the fast completion of transactions and low fees for processing them.

Adams urged not to wait for quick results, as the technology remains experimental. It still requires extensive testing before it can support economic activity on the scale of the first version of the Ethereum protocol, he added.

The founder of Uniswap noted that the team has not abandoned the deployment of the second-level network of Optimism in the near future. It was supposed to be released in May, but it had to be postponed.

On May 28, the creators of Arbitrum will open the main network for developers.

In 2019, Arbitrum raised $3.7 million to explore the possibility of scaling smart contracts.

Recall that on May 5, the Uniswap team launched the third version of the protocol. Among the innovations is support for the second-level solution Optimism.