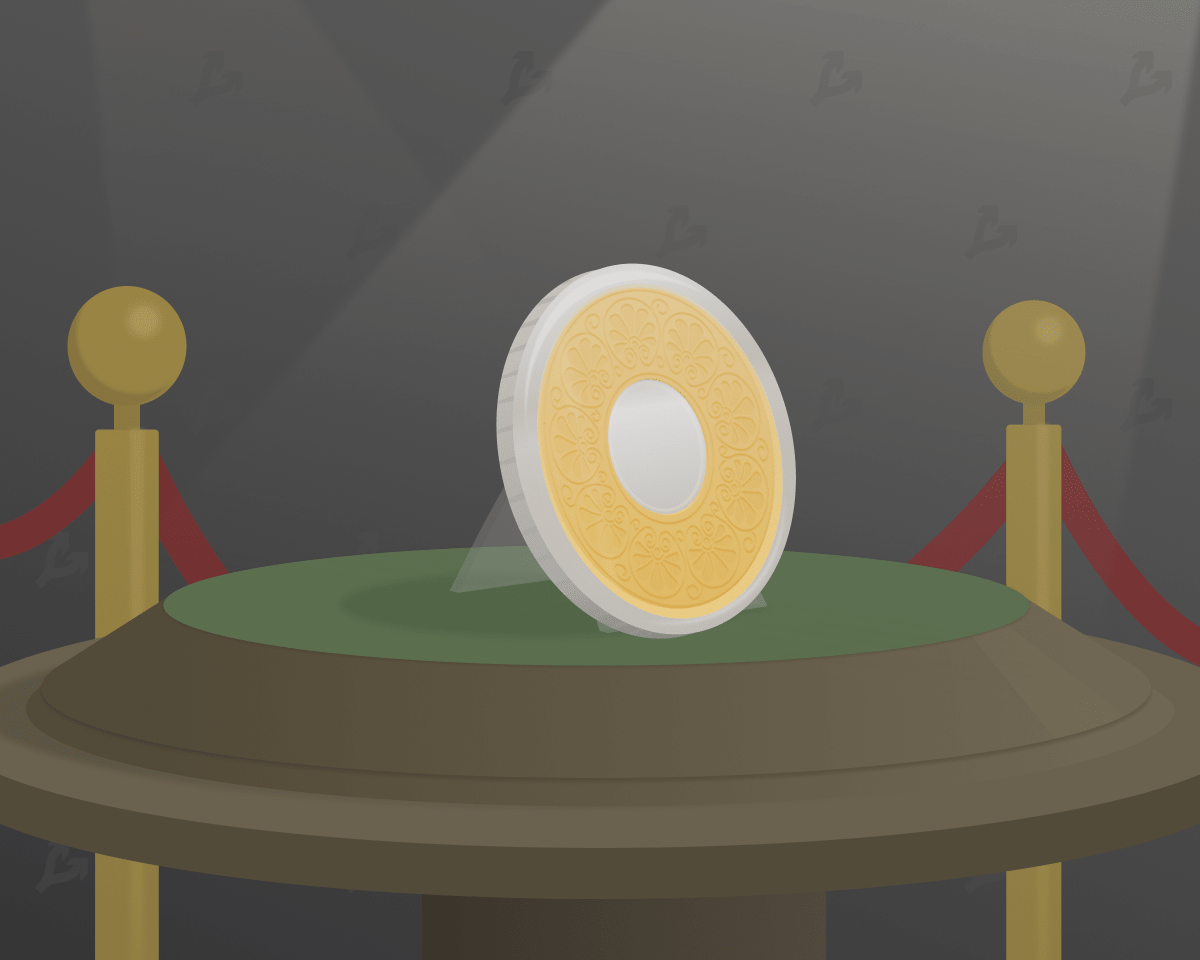 The @AssociatedPress and Everipedia created an #NFT artwork that breathes life into “Raising the Flag on Iwo Jima», one of the world’s most iconic photographs.

The 1-of-1 NFT is up for auction on @opensea as part of «AP ARTiFACTS: The 175 Collection». https://t.co/hkRiU66SGE pic.twitter.com/ORW4HeBkTV

The first NFT is an animated art version of a historical photograph of six American soldiers. On February 23, 1945, they raised the U.S. flag atop Mount Suribachi during the Battle of Iwo Jima in Japan.

The photo was taken by AP photojournalist Joe Rosenthal. He won a Pulitzer Prize for his work.

A non-interchangeable token is being auctioned on the OpenSea marketplace. The auction will be held until May 29, 02: 00 Moscow Time. At the time of writing, the highest bid is 1 ETH.

Recall that in March, AP auctioned an NFT dedicated to the 2020 US presidential election entered into the blockchain. The auction ended on March 11. The token was sold for 100,888 ETH.