Media: Goldman Sachs in a new report recognized cryptocurrencies as an asset class 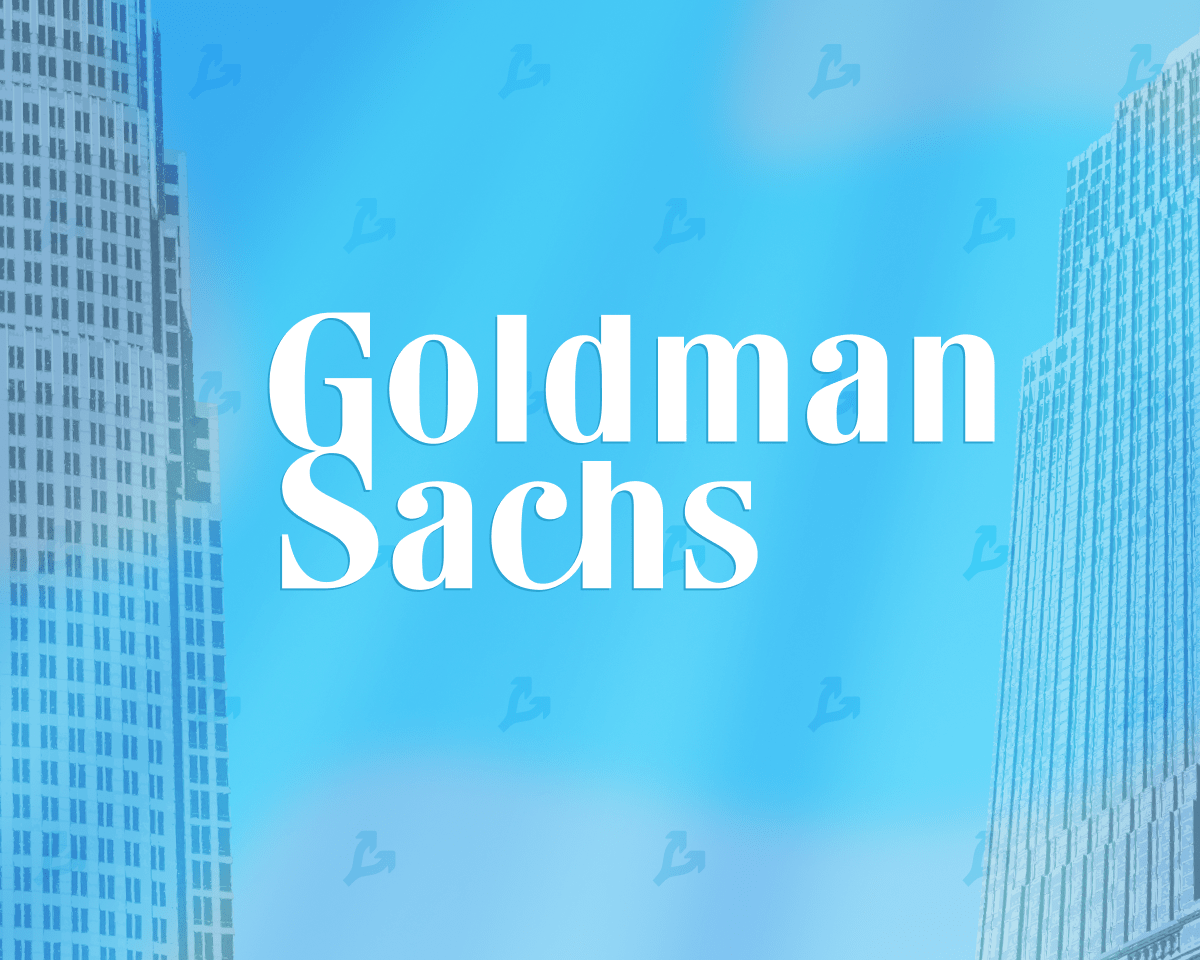 Investment bank Goldman Sachs in a new report recognized cryptocurrencies as an asset class a year after stating the opposite. Screenshots of the document were published on Twitter by economist Alex Kruger.

The bank gathered the opinions of cryptocurrency-related companies: Grayscale Investments, Galaxy Digital, Chainalysis, Global FX, and others, as well as industry critics.

The authors of the report noted the uniqueness of many digital assets. According to them, bitcoin has a high capitalization, XRP is a system for real — time payments, and Ethereum is a smart contract platform.

Goldman Sachs also called BNB a token for practical use in applications, and Polkadot-a blockchain platform with the ability to interact with various chains.

The bank’s analysts gave a chart of the bitcoin price since 2013 and said that digital gold has always recovered to new highs, despite deep declines in the exchange rate.

According to the founder of Galaxy Digital crypto bank Mike Novogratz, the influx of institutional investors confirms the attractiveness of the first cryptocurrency.

“The world has cast its vote, recognizing bitcoin as a good means of accumulation,” the investor said.

Nouriel Roubini, a professor of economics at New York University, questioned the willingness of most financial institutions to expose themselves to the volatility and risks of cryptocurrencies.

“Something that has no yield, no practical value, or no connection to fundamental economic factors cannot be considered a store of value or an asset in principle,” the cryptocurrency critic added.

The author of the leak claims that in the next few days the report will be published on the website of Goldman Sachs.

If I read that report and were a nocoiner, I’d go look at the charts, recognize this as a great entry point, and go shopping. Granted, I’m not a dinosaur.

“If I had read this report and didn’t own the coins, I would have looked at the charts, realized that this is a great time to enter the market, and would have gone shopping,” Kruger wrote.

Recall that on May 27, 2020, the bank held a presentation for investors entitled “Cryptocurrencies, including bitcoin, are not an asset class”.

“We believe that stock value, whose value growth primarily depends on whether someone is willing to pay a higher value for it, is not an appropriate investment for our clients,” Goldman Sachs said at the time.

In January 2021, CoinDesk, citing its own source, reported on the bank’s plans to enter the cryptocurrency market.

In March, a Goldman Sachs survey showed that 22% of the bank’s customers expect the price of bitcoin to rise above $100,000 within a year. According to the results of the study, 40% of respondents own cryptocurrencies.