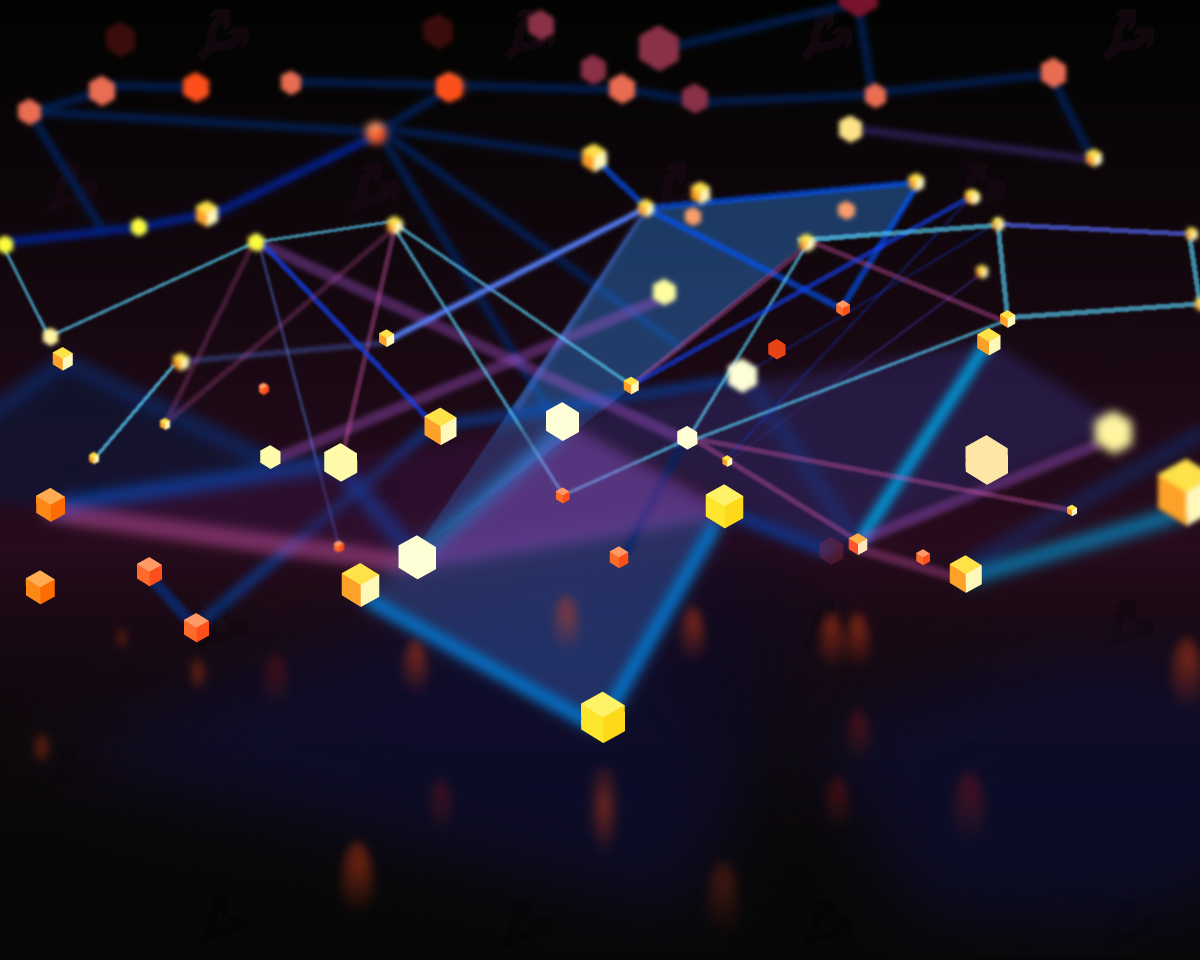 The teams of the series championship in circuit racing on Formula 1 cars Aston Martin Cognizant and Alfa Romeo Racing Orlen will launch fan tokens on the platform of the blockchain company Chiliz.

Among the fans, 2 million $AM and $SAUBER tokens were distributed. Soon they will go on sale on the platform Socios.com.

“In the next few years, the generation of passive fans will turn into active ones. Interaction with our platform contributes to this transition, ” said CEO Chiliz and Socios.com Alexander Dreyfus.

According to the press release, in 2021, Chiliz fan tokens brought in more than $150 million, which Socios.com share it with your partners.