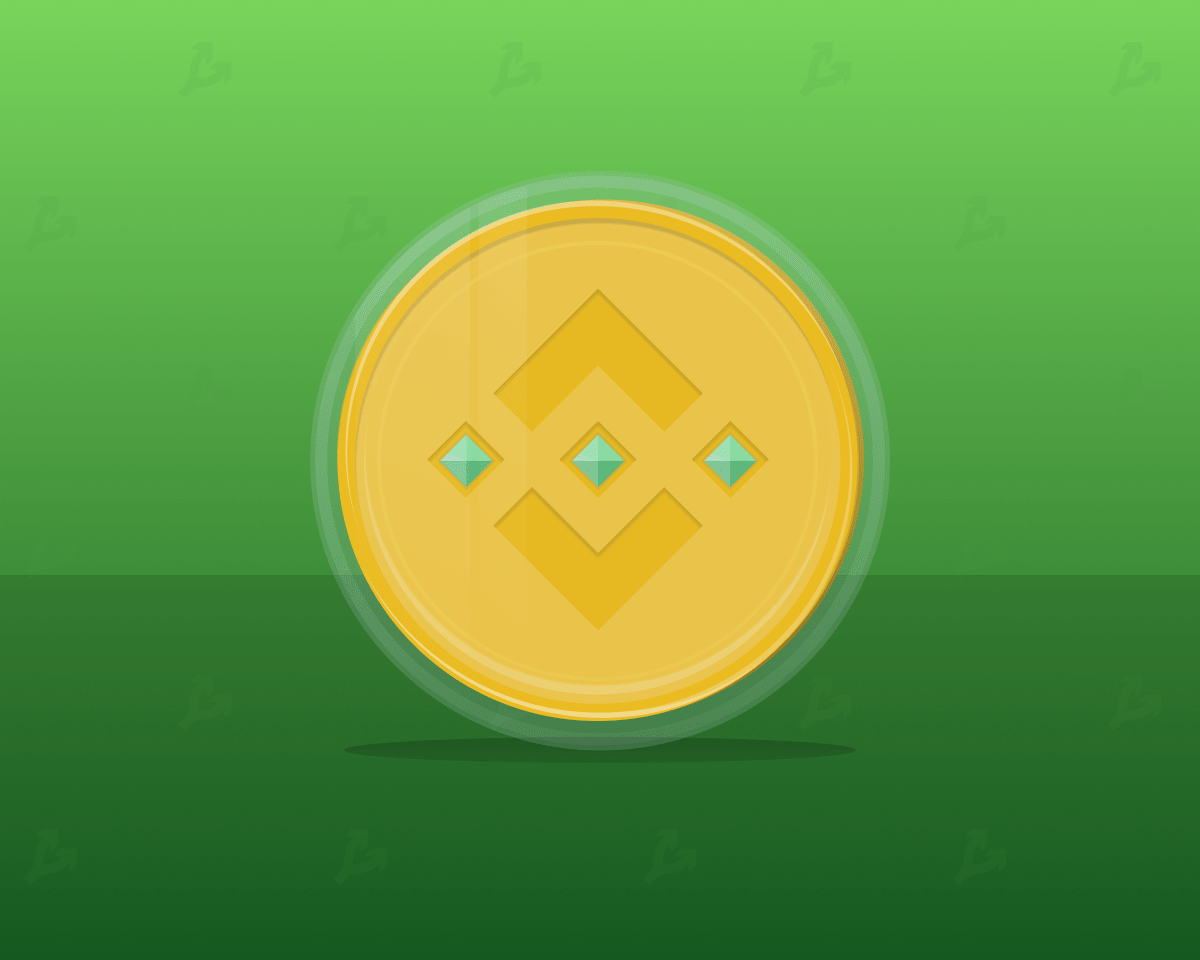 Binance NFT, a platform for non-interchangeable tokens (NFT), together with the esports media holding WePlay Esports, announced the release of the Storyline NFT collection of WePlay Collectibles. ForkLog was told about this in the press service of the marketplace.

The tokens will be auctioned as part of the “100 creators” campaign, timed to coincide with the launch of Binance NFT on June 24.

The Storyline NFT collection will include three types of tokens:

The “Logo” and “Trophy” tokens will be available in different versions depending on the rarity: Common, Rare, and Ultimate.

“We see NFT as the most advanced high — tech means to unite the esports community, which will help bring the interaction between its participants to a new level and give it a unique value,” said Yura Lazebnikov, Managing Partner of WePlay Esports.

According to him, with WePlay Collectibles, fans will be able to get closer to their favorite players and get unique esports souvenirs, “which capture the memory of the tournaments.”

“Over the past few years, esports has evolved from a small niche to a real industry with a multi — million audience around the world,” said Helen Hai, head of Binance NFT.

She believes that the non-interchangeable token platform will be a useful and revolutionary innovation in the esports industry.

Recall that Binance announced an NFT project from Russian designers and artists on its own marketplace. One of them will be Misha Most.

FC Dynamo Kyiv will launch regular sales of non-interchangeable tokens as tickets for matches on the Binance marketplace. The platform is also used by Bayern Munich footballer Alfonso Davies for the release of the NFT collection.

Previous articleWhat is networking, and why does the crypto business need it?
Next articleDoes the bitcoin exchange rate follow the hashrate? – We understand the theory